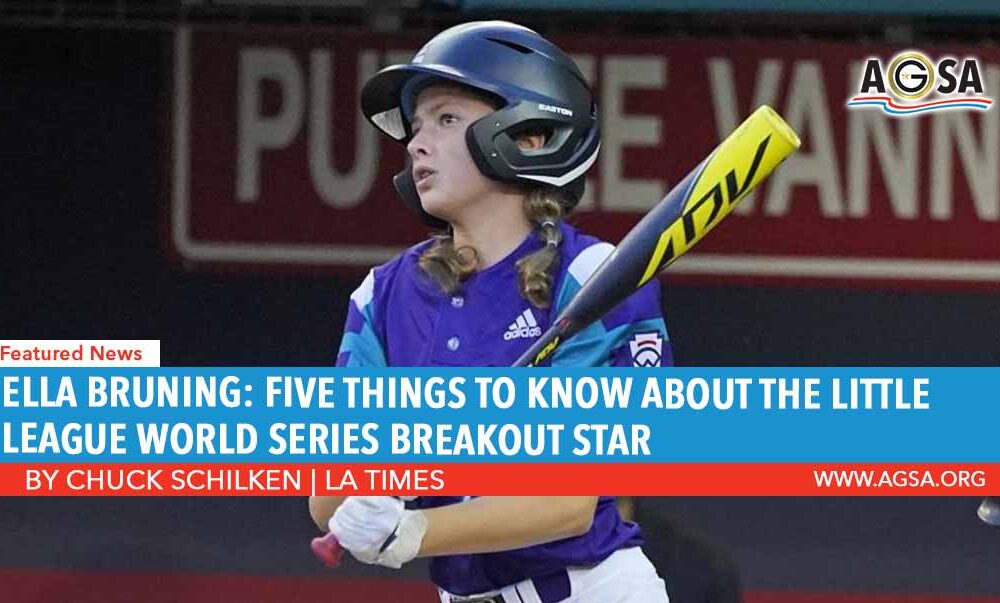 The 12-year-old catcher for the Wylie Little League team from Abilene, Texas, is the 20th girl to take part in the annual event in South Williamsport, Pa., and the only girl in this year’s tournament.

With two hits in her team’s 6-0 win over Washington on Friday, Bruning became the seventh girl to get a hit during a LLWS game and only the third girl to have multiple hits in a game. She also drove in a run, stole a base and scored a run during the game.

END_OF_DOCUMENT_TOKEN_TO_BE_REPLACED 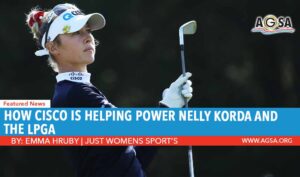 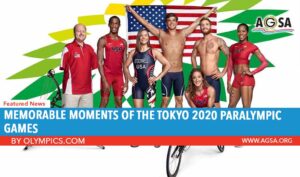