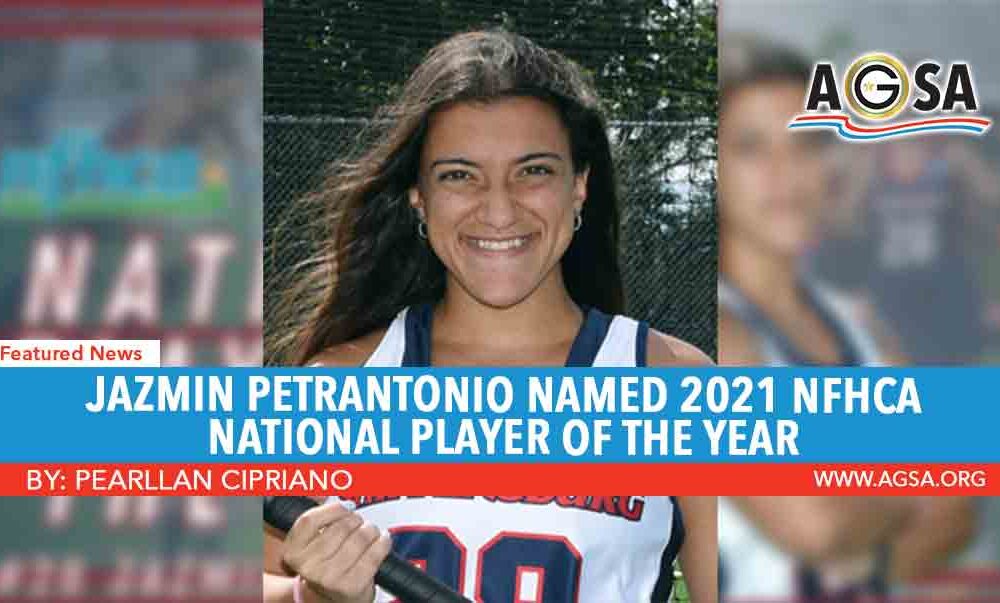 Petrantonio is the third Raider to be named the NFHCA National Player of the Year and the second Raider to earn it twice. Bre White won the award in 2012 and 2013, and Kristina Taylor was SU’s inaugural recipient in 2010.

Thursday’s announcement brings Petrantonio’s postseason awards to total to 10. Yesterday, Petrantonio was named the 2021 NFHCA Atlantic Region Player of the Year. Petrantonio was previously selected to the NFHCA All-America First Team and the All-Pennsylvania State Athletic Conference (PSAC) First Team. She was named the PSAC Athlete of the Year, the PSAC Tournament MVP, the NCAA Tournament MVP and was selected to the NCAA All-Tournament Team and the NFHCA Senior Team. Petrantonio has also been nominated for the 2021-22 Honda Division II Athlete of the Year Award.

A native of Buenos Aires, Argentina, Petrantonio led the nation in goals per game (1.85), points per game (4.2), goals (37) and points (84). She also totaled 10 assists. Petrantonio scored or assisted in 19 of SU’s 20 games this season; the only game in which she did not record a point was in the national semifinal.

Petrantonio concluded her historic career with 106 career goals, third-most in NCAA Division II history. In her 79 career games with the Raiders, Petrantonio totaled 248 career points (106 goals, 36 assists) and 29 game-winning goals. She also finished her career as the leading scorer in the history of the NCAA Division II Field Hockey Championships, having scored 10 career goals in eight career NCAA Tournament games. 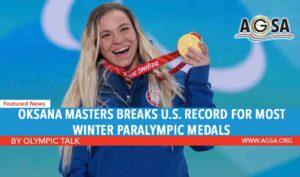 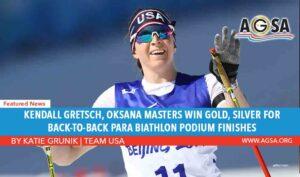