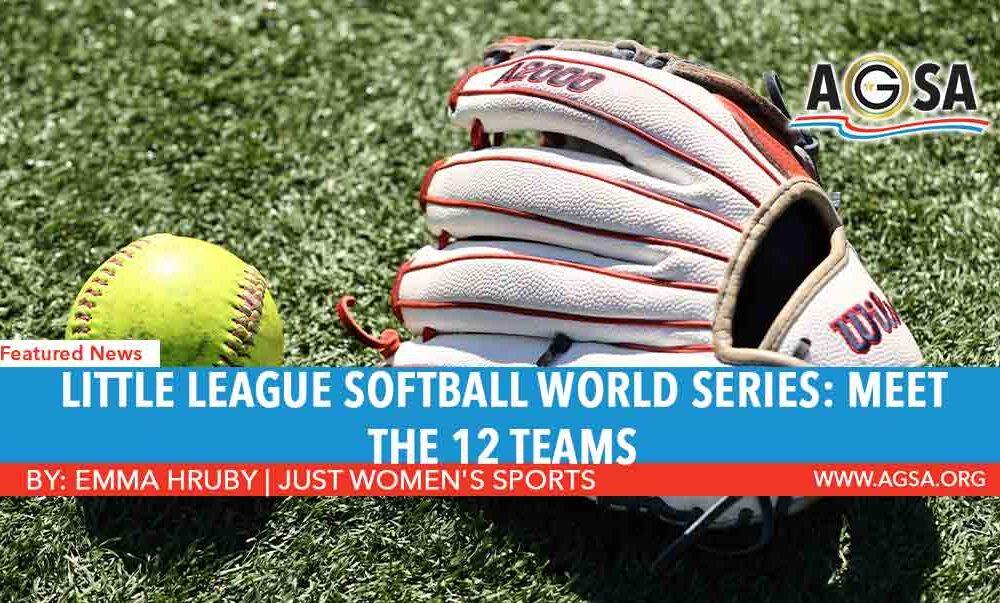 The Little League Softball World Series begins Tuesday, marking the second year in a row that the event has graced the fields of Greenville, N.C.

For the first time, the competition features 12 teams in a brand-new expanded bracket. A total of eight U.S. teams and four international teams are going for the title.

For the second straight year, Daniel Boone represents the Central Region. The team placed third last year and looks this year to become the first team from Missouri to win the tournament.

A newcomer, Delmar recorded 48 runs across four games in the the first-ever Mid-Atlantic Region tournament. The defending state champion is the only team from Maryland to make it to the LLSWS.

Issaquah features a one-two punch in star pitchers Shaelyn Erickson and London White. The team went undefeated in its regional tournament to reach the LLSWS for the seventh time.

A three-time LLSWS champion from Texas, Midway nearly missed the tournament after losing to Louisiana early in the Southwest Region tournament. The team rebounded in the championship game and aims to win the World Series once again.

This year’s appearance from Chesterfield marks the seventh time a team from Virginia will make the tournament. It’s the second-straight trip to the LLSWS for Chesterfield, which went 3-0 in the regional tournament, including a 4-3 against Rowan (N.C.) in the championship game.

The 22nd team from California to make the tournament, La Verne scored 30 runs in the West Region tournament and allowed just one. Pitcher Katie Coldiron has been outstanding in the circle, recording 44 strikeouts since the start of district tournament play.

The Asia-Pacific champion is trying to become the first team from its region to win the LLSWS.

Guayama makes its first-ever appearance at the LLSWS and is the first Puerto Rican team to represent the Latin American Region since 2017.

The Canadian team did not drop a game in its regional championship run and has won 38 total gamest this season compared to just six losses. St. Albert logged two double-digit run games in the regional tournament.

All times listed in ET.