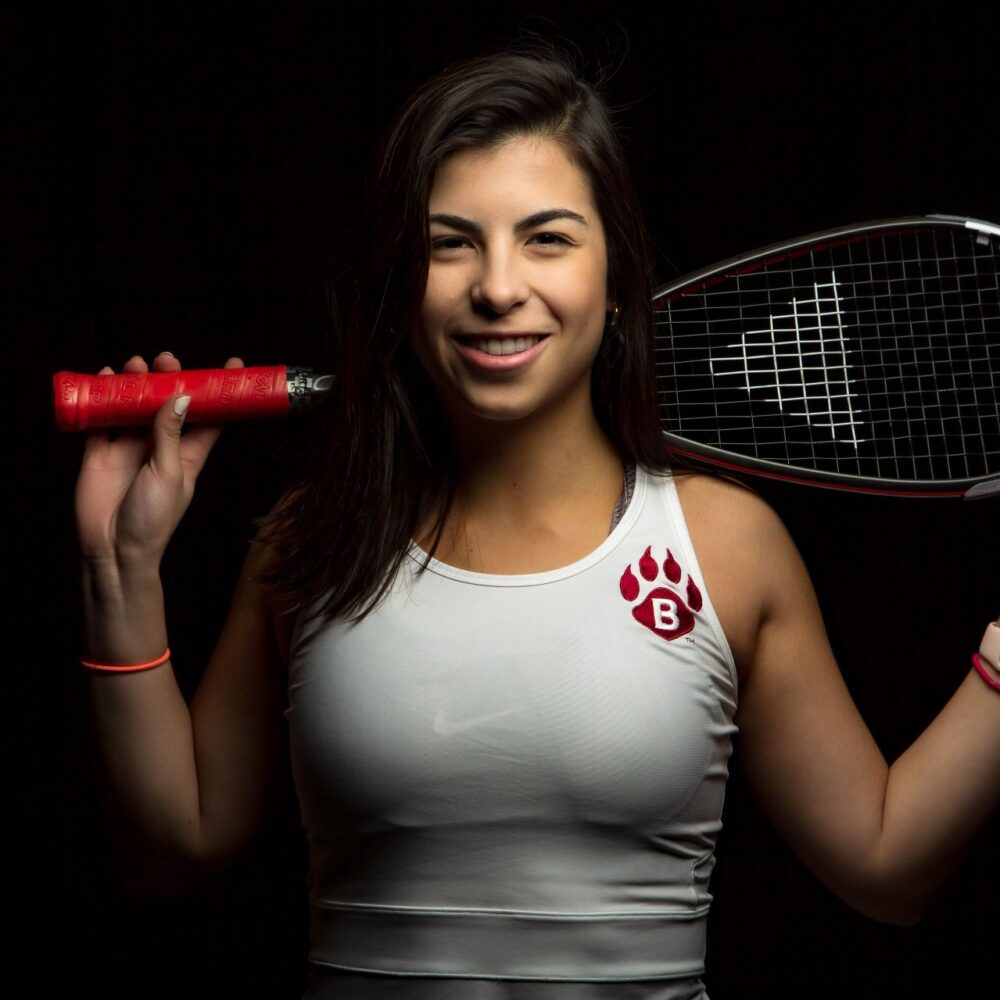 The growing pains for athletes go beyond shin splints and pulled muscles.

A native of San Salvador, El Salvador, Erika Parker ’23 loved squash from the get-go, competing in and winning youth tournaments throughout the Americas as a young athlete.

The problem was, she loved winning more than the sport itself. And with greater competition came losses, which became harder and harder for her to deal with. Her self-doubt grew. She questioned why she was spending so much time on the sport.

She recalled how her father asked if she regretted the time she’d given to the sport. Frustrated and angry, Parker said that yes: It was all a waste.

Parker shared that story of despair recently as part of National Girls and Women in Sports Day programming at the college.

She and other female Bates athletes offered insights into their athletic journeys, prompted by the theme “Lead Her Forward” and shared stories about what motivated them to take up their sport as a child and how that motivation continues to drive them forward today.

Parker’s story has a happy ending.

“(My father) asked me if I didn’t enjoy every training session, and if representing my country was not worth it. He also asked me if the time we spent together as a family, playing and talking about squash, was a waste.”

“Now that I look back I realize that everything I learned was worth it, and probably worth more than any trophy.”

Caroline Bass ’21 of West Newton, Mass., grew up playing Little League baseball with boys, which tested her mettle. “We had a handful of girls when I started playing. But by the time I was 12, it was just me and another girl.”

As athletes churn through youth sports, from rec-league teams to travel squads and high school stardom, the dream is often a chance to play in college.

Once there, “everyone expects, ‘I’m going to have four years. I’m going to play all the time. It’s going to be this amazing story-book experience,’” says Kathryn Grennon ‘21 of Cape Elizabeth, Maine, one of the captains of this year’s lacrosse team.

“But for many athletes it’s not always like that.”

After high school, Grennon headed to William & Mary to play Division I lacrosse. It didn’t work out, so she transferred to Bates, missing her first season. Year two was great, but year three was stopped before it really began by COVID-19. And year four? Who knows at this point.

“So much of this life has been dedicated to getting to the collegiate level,” Grennon says. If she had to give advice to her younger self, it might revel in athletic experiences growing up, because she now realizes “how important my youth lacrosse, my high school lacrosse, and my club lacrosse was to actually forming who I was becoming.”

“It has been a hard pill to swallow not having this expansive college career. But I think there’s so much more that lacrosse has given me than just the kind of storybook collegiate experience that I thought I was going to have.”

“When people think of the sport of swimming, they think of it as being a white sport,” says Boucree.

But when she started swimming competitively, as a young girl with a club team with her hometown friends, “I was surrounded by people who looked liked me. That was my bubble — until we went to swim meets. I didn’t realize the magnitude of how special that environment was in the sport of swimming.”

Boucree attended a predominantly white Catholic high school — she was the only Black girl on the team. And at Bates, she was the only Black woman on the swim team for her first two years. “It was isolating, but because the Bates team is so cohesive and accepting and loving, that wasn’t a huge factor in my swim career.”

As a senior, it’s been a year of reflection for Boucree as a Black swimmer who once described herself as a “chameleon,” meaning that as her swim life and environment progressed, she felt that she “became more whitewashed” and less aware of her identity as a Black woman.

Until she arrived as Bates, when she began taking courses that “expanded my education on what it means to be Black, even though I’ve experienced being Black every day of my life.”

That education has continued among the swim team, with many individual conversations and Zoom meetings on difficult topics around being Black at Bates. “It’s great coming to a common ground and removing barriers to understanding where everyone is coming from.”

“My joy has come from our seniors being so supportive of me and the team” during a very difficult year in America, “and our coaches too.”

“You always hear coaches saying, ‘You can come to me with anything.’ I never took that literally, they’re just being nice. I’ll swim and move on with my life.

“But I do think I can go to them with anything and that’s an amazing feeling.” 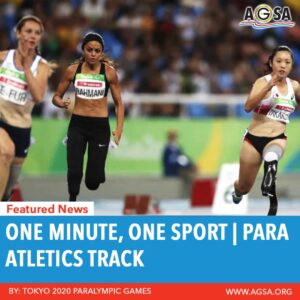 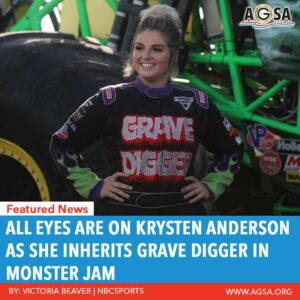