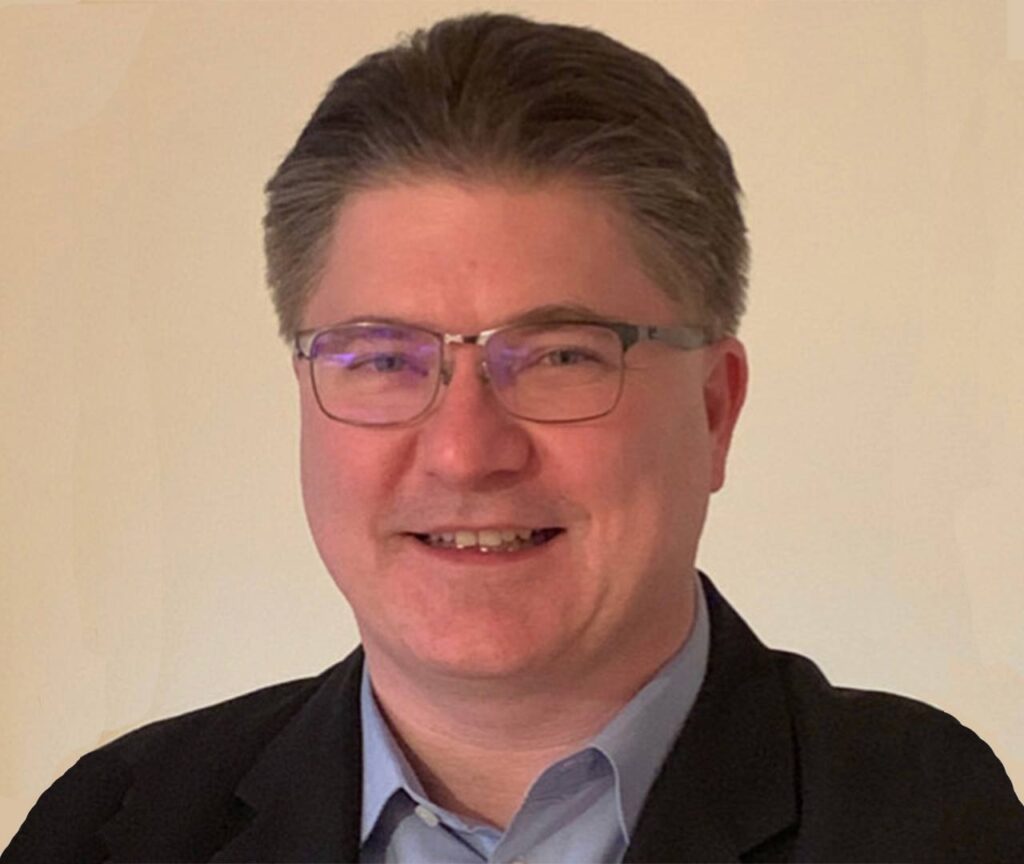 Ted Caesar has been involved in a wide variety of sports, as both a competitor and as a coach.

What started as pickup baseball and football games in the local schoolyard at Pleasant Hill School, in his hometown, Wheaton, IL, turned into his desire for more organized park district and club sports, as he grew older.

Ted played youth and travel baseball. Ted excelled at both folk-style and freestyle wrestling during his junior high and high school career. Football was another passion shared with his family, while attending Wheaton North High School.

While his children were growing up, Ted dedicated himself to coaching. Ted has been successful  coaching youth baseball, softball, basketball, and soccer. Ted’s focus is his love of the fundamentals, sportsmanship, nutrition and being a good teammate. For numerous years, Ted has served as an assistant travel softball coach for numerous travel teams in the Chicago Area. Ted has had the privilege coaching teams that won major tournaments, as well additional Softball World Series births. Ted is extremely excited about all his past travel softball players who have excelled at the high school and college levels.

Ted’s newest passion is being part of his daughter’s college softball career. He is looking forward to seeing everyone get back to the field, once COVID is over.

Ted is anxious to get started with support to the American Gold Sports Alliance as an administrator and a coach. Ted will tap his experience to motivate our AGSA athletes and team is attain great success.