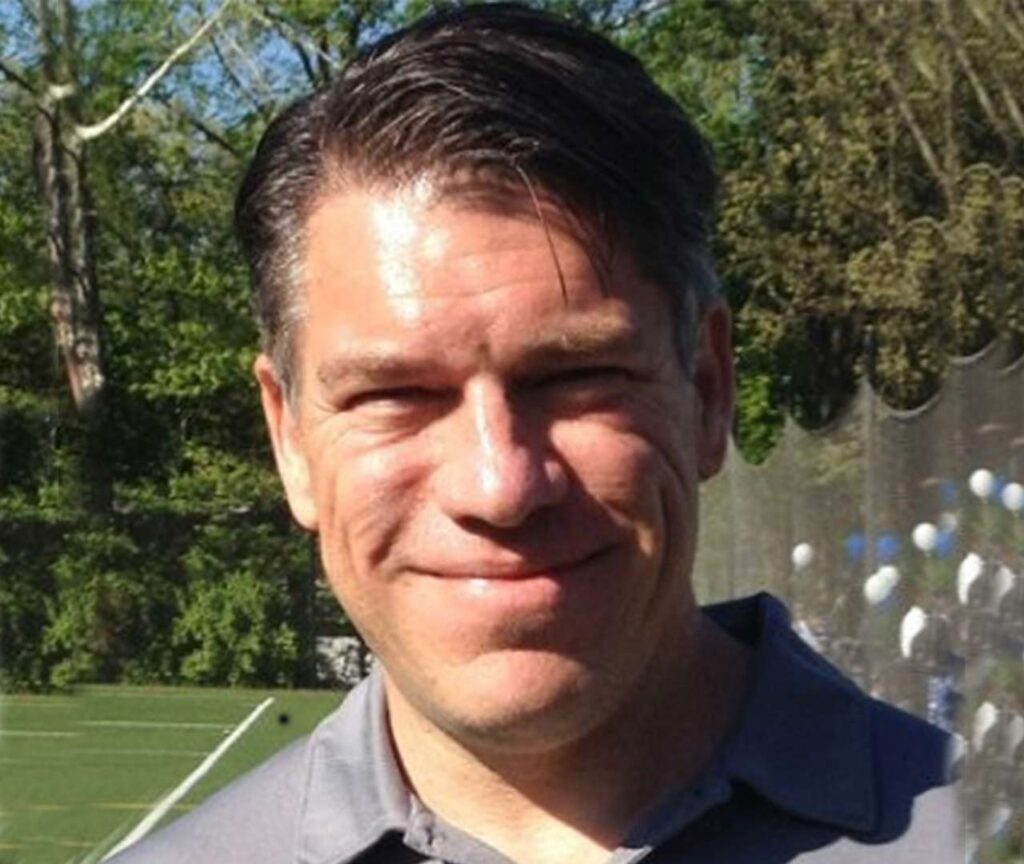 Being a lifelong sports fanatic, Sid has always been involved with athletics. Sid played football, baseball, and wrestled in high school. Sid also wrestled in college and internationally.

Sid holds the highest levels of US Lacrosse coach’s certification for both Boys and Girls lacrosse. Sid coaches girls lacrosse at Woodson High School, in Fairfax, VA, where he serves as the Girls Varsity Assistant Coach.  In addition to his Woodson High School coaching duties, Sid also has served as a US Lacrosse Coach for the Women’s National Tournament (WDNT) National Tournament, representing the US Lacrosse Potomac Chapter. In 2010, Sid was selected as the head coach of the Mid Atlantic Seniors Division team at the WDNT. In 2019, Sid coached the 2019 Maryland Metro Team 3 through the tournament into the Division Championship game.

Sid is especially appreciative for the extra work and commitment that has been executed by the exceptionally dedicated American Gold Sports Alliance team, skillfully launching AGSA and the Wrestling for Gold Initiative in 2020.