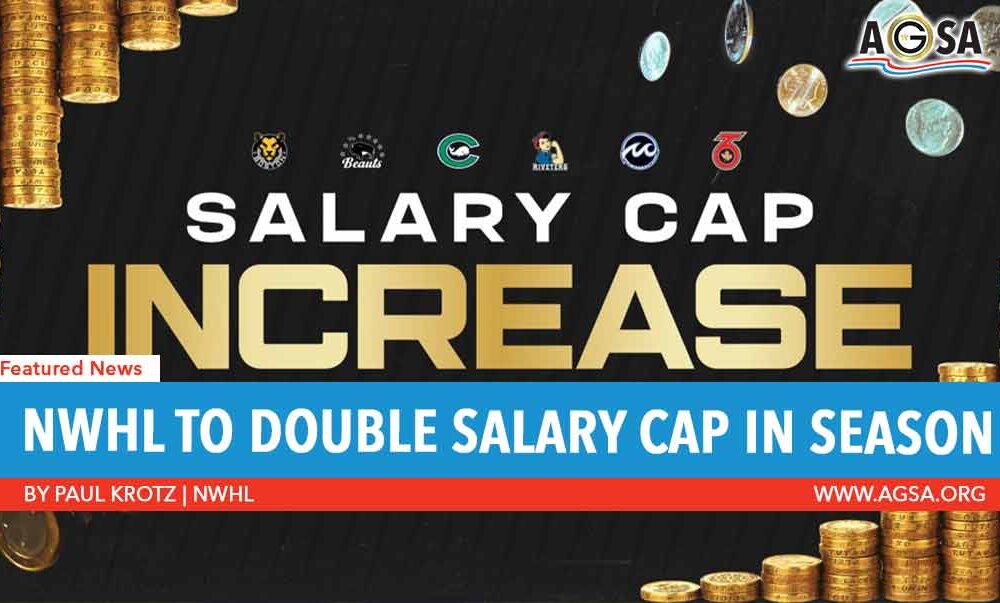 The league’s sixth season was a record-setting campaign for sponsorship activation, bringing in more corporate partners than ever before and securing the largest individual sponsorship deal in NWHL history with Discover. The Isobel Cup Playoffs were televised across the United States for the first time on NBCSN with average audiences of over 100,000 per game, while online audiences on the league’s streaming platform, Twitch, produced over 2 million views and generated a 260% increase in year-over-year following.

A salary cap of $300,000 per team represents the highest figure in league history dating back to 2015.

About the National Women’s Hockey League (NWHL)
Established in 2015, the NWHL was the first professional women’s hockey league in North America to pay its players. The mission of the league is to fuel the continued growth of the sport and brand of pro women’s hockey. The league is made up of the Boston Pride, Buffalo Beauts, Connecticut Whale, Metropolitan Riveters, Minnesota Whitecaps, and the Toronto Six. Visit NWHL.zone and follow on Twitter and Facebook @NWHL and Instagram @NWHL.zone.