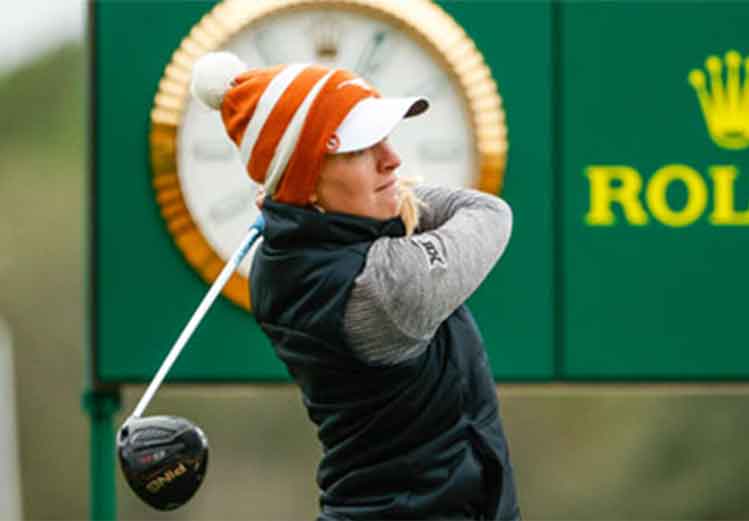 Kaitlyn Papp, a senior at the University of Texas, finished tied for ninth and earned low amateur honors at the 75th U.S. Women’s Open at the Champions Golf Club in Houston.

Papp, an Austin native, fired a 3-over 74 in Monday’s final round to complete her week at 3 over par, six shots behind the winner A Lim Kim of Korea. Prior to Monday, she posted scores of 71, 68 and 74 over the first three days of the tournament. With a birdie on the 72nd hole, Papp finished two shots clear of Australia’s Gabriela Ruffels and Sweden’s Maja Stark for low amateur honors.

Papp topped the 24 amateurs that started the tournament, six of whom made the 36-hole cut. Her top-10 finish grants her an exemption into the 2021 U.S. Open.

A star at the collegiate and amateur levels, Papp is a three-time WGCA and Golfweek All-American and has been an ANNIKA Award watch list candidate in each of the past three seasons. She was the 2018 Big 12 Player and Freshman of the Year and has been named to the Big 12’s All-Tournament Team on two occasions. Papp holds the UT record for career stroke average at 71.91, has carded three of the top-eight single-season stroke averages in program history and posted 19 career top-10 finishes.

Ruffels made a long putt on her final hole to shoot one of the few under-par rounds on the day, a 70, to give her a second top-15 finish in a professional major this year. She finished tied for 15th at the ANA Inspiration earlier this fall.

Stark and her fellow Swedes Linn Grant and Ingrid Lindblad all made the cut, as did Pauline Roussin-Bouchard of France. 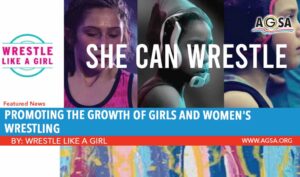 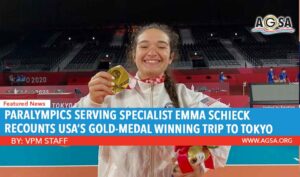